Helen S. Cohen is an award-winning filmmaker and painter based in the San Francisco Bay Area. Her work as a documentary filmmaker draws on a long and diverse history of activism and professional work with cultural, educational and community development organizations. She holds a bachelor’s degree from Hampshire College, a master’s degree in urban planning from the Massachusetts Institute of Technology (MIT), and a postgraduate certificate in creative practice from Transart Institute/Plymouth University.

From 1992-2004, Helen was co-director of Women’s Educational Media (now called Groundspark) a nonprofit organization specializing in the production and distribution of social issue documentaries. She was the co-creator and executive producer of the acclaimed Respect for All Project, a program that produced cutting edge films, curriculum guides and training resources to help prevent prejudice among young people. Helen spearheaded the Project’s outreach and teacher-training program, which was recognized nationally as a model for using film to affect progressive social change.

Helen’s producing credits include the first three films in the Respect for All series: It’s Elementary: Talking About Gay Issues in School (1996); That’s a Family! (2000); and Let’s Get Real (2003). She created Open Studio Productions in 2004 and has continued to make independent and commissioned films. With Mark Lipman, Helen produced and directed Streets of Dreams: Development Without Displacement in Communities of Color (2013); States of Grace (2014), the award-winning feature documentary that follows the inspiring recovery of a Buddhist physician from a near-fatal car crash; and Arc of Justice (2016), a documentary short that tells the remarkable story of the first community land trust that emerged out of the Civil Rights Movement in Albany, Georgia.

Helen has also directed, produced and/or executive produced documentaries for public interest organizations. She is a long-standing member of New Day Films, a national cooperative of independent filmmakers who self-distribute social issue documentaries. 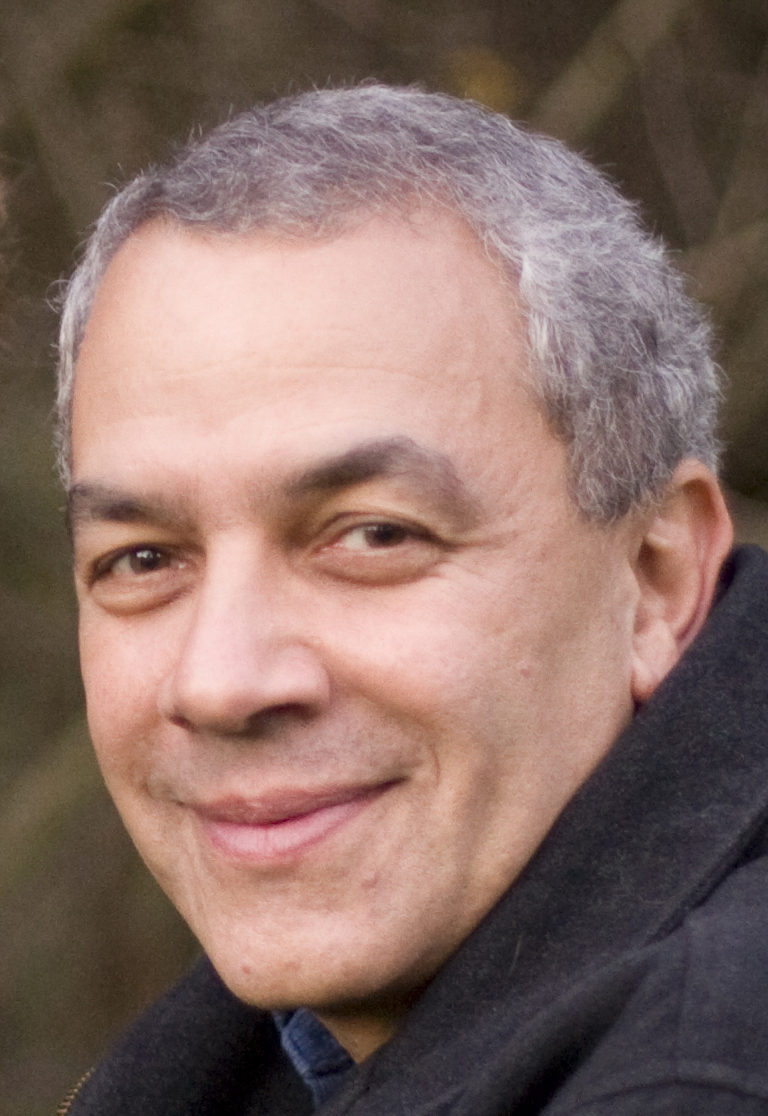 Mark Lipman has worked as a documentary filmmaker for over thirty years, exploring a wide range of subjects from domestic violence to human sexuality to affordable housing and community organizing. His films have been broadcast nationally on public television and won numerous awards. His directing credits include To Have and To Hold (1981), the first documentary to look at domestic violence through the experiences of men; Holding Ground: The Rebirth of Dudley Street (1996), a film about the Dudley Street Neighborhood Initiative’s successful efforts to revitalize a Boston neighborhood devastated by redlining, arson and illegal dumping; Father’s Day (2003), an experimental documentary about the death of Mark’s father; Gaining Ground (2012), a sequel to Holding Ground that explores DSNI’s success in preventing foreclosures and fostering youth leadership.

Mark has produced media for non-profit organizations throughout New England including the Isabella Stewart Gardner Museum where he documented the creation of new artwork by internationally renowned artists-in-residence. As a freelance editor, he has worked for the NOVA series at WGBH/Boston and for many other Boston-area companies.  After moving to San Francisco in 2004, and forming Open Studio Productions with Helen Cohen, they produced Streets of Dreams: Development Without Displacement in Communities of Color (2013);  States of Grace (2014), the award-winning feature documentary that follows the inspiring recovery of a Buddhist physician from a near-fatal car crash; and Arc of Justice (2016), a documentary short that tells the remarkable story of the first community land trust that emerged out of the Civil Rights Movement in Albany, Georgia.

Mark also has extensive experience designing and implementing audience engagement campaigns for his films. The Ford Foundation included Holding Ground as one of ten case studies in an evaluation of its most successful media grants over the prior twenty years. Since 1981 he has been an active member of New Day Films, a national cooperative of social issue filmmakers who collaborate in the distribution of their films, serving several times as its chief financial officer and as a member of its steering committee.

Mark has an MFA in filmmaking from the Massachusetts College of Art and a BA in psychology from Harvard University.

Helen and Mark are passionate storytellers committed to making a positive difference in the world.