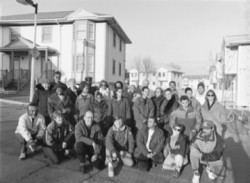 Holding Ground is at once a cautionary tale of urban policies gone wrong and a message of hope for all American cities. In 1985, African-American, Latino, Cape Verdean, and European-American residents in Roxbury, MA united to revitalize their community. The Dudley Street Neighborhood Initiative went on to gain national recognition as residents fought to close down illegal dumps, gain unprecedented control of land from City Hall and create a comprehensive plan to rebuild the fabric of their community. Through the voices of committed residents, activists and city officials, this moving documentary shows how a Boston neighborhood was able to create and carry out its own agenda for change. 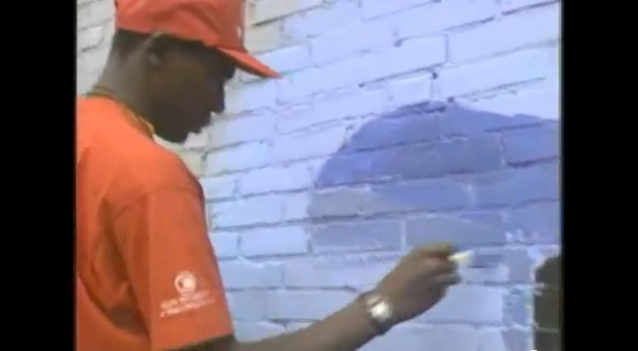 This terrific documentary—at once a moving history and a hopeful battle-cry—tells the story of a grassroots struggle to revitalize an urban neighborhood abandoned by America. The model of inter-ethnic solidarity and effective activism it presents will come like rain in a dry season to communities all over the nation.

I would hope that anyone associated with community planning, neighborhood organizing and the rebirth of neighborhoods would have a chance to view the film.

Powerfully captures the high moments and the drudgery of rebuilding communities. The producers have brought a strong and creative touch to their work that will leave the audience with engaging portraits of activists and doers who refuse to give in and do prevail. We come away not only with good stories, but hope. Well done.

—Henry Hampton Executive Producer and Creator, 'Eyes on the Prize'